skip to main | skip to sidebar
Please check out  mymia.us

Great pic from George
No comments:

Try this site out as well shared the sky with a rainbow More of our Friend George's Pictures 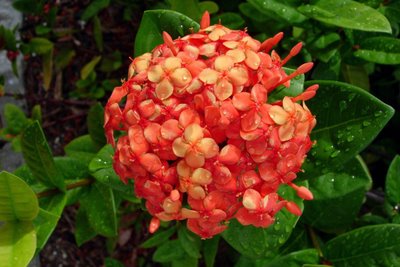 Borrowed Pic from "The Adventures of Tioga and George"

Borrowed Pic from "The Adventures of Tioga and George"
No comments:
Silver Lake, UTAH. 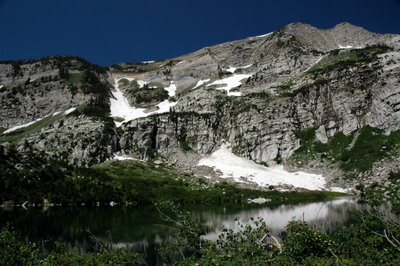 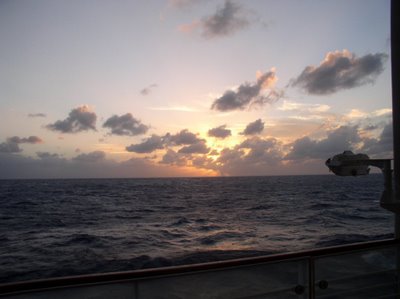 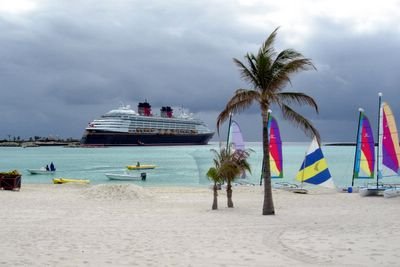 The Gorda Cay was once used as a stop for drug runners. The runway on the island was a true operational runway at one point, but since has been used as part of Disney's theme and is no longer functional. Gorda Cay was also used for filming in the past, the beach where Tom Hanks first encounters the naked Daryl Hannah in Splash is on the island.
No comments: 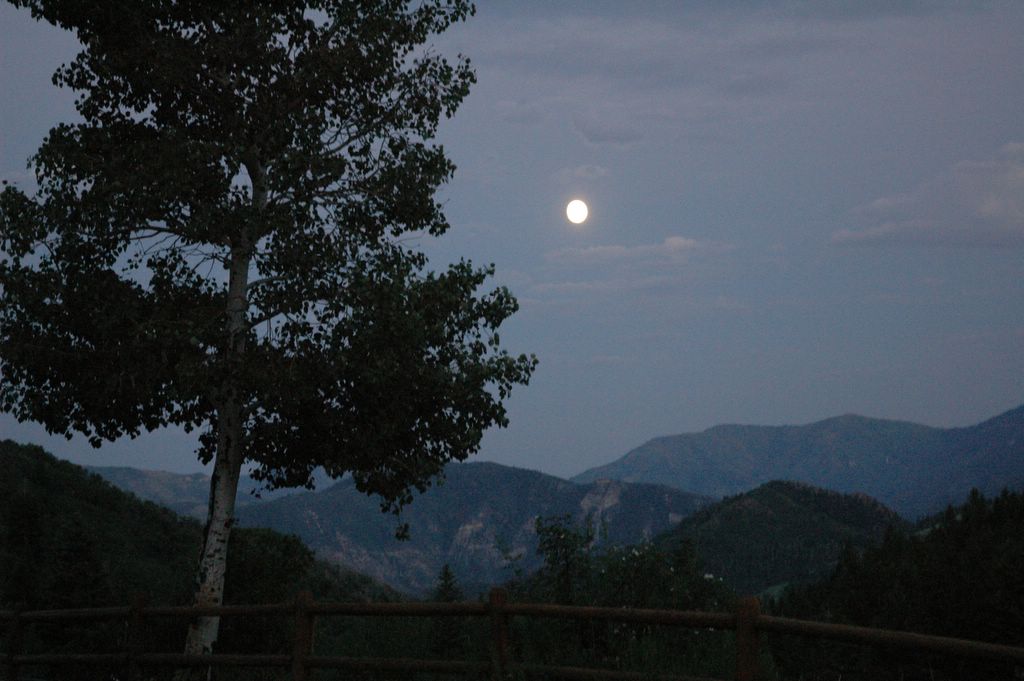 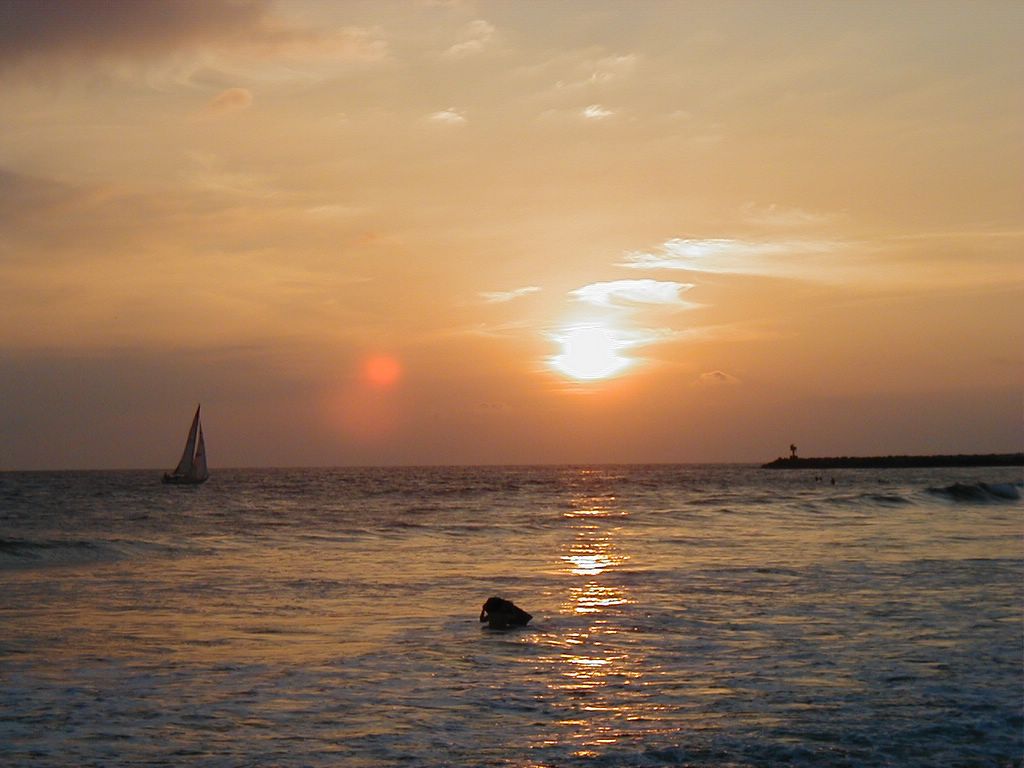 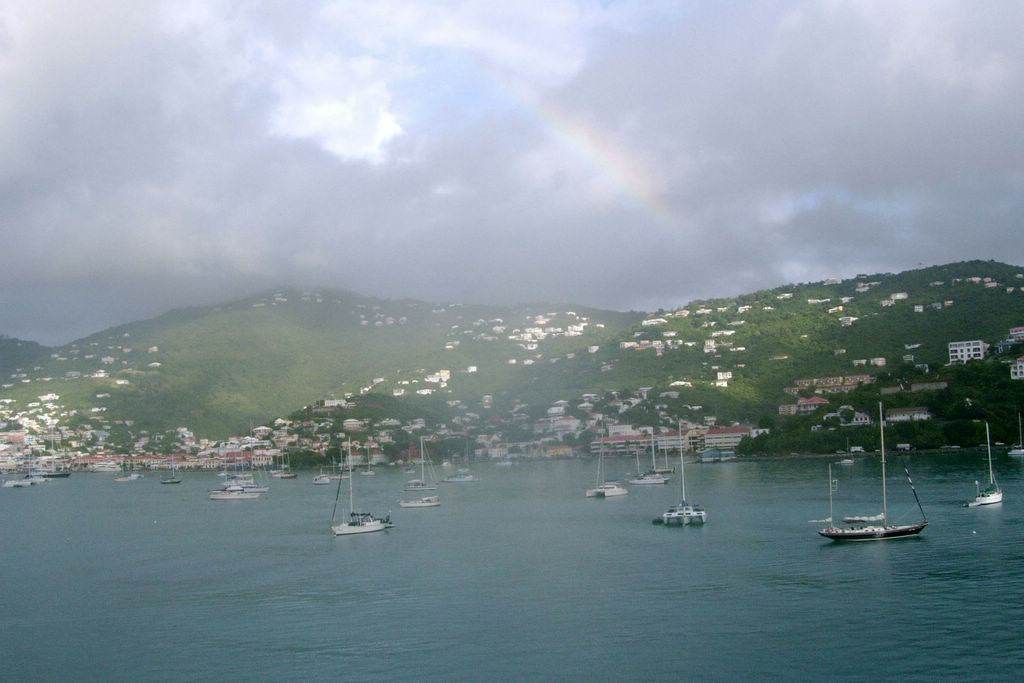 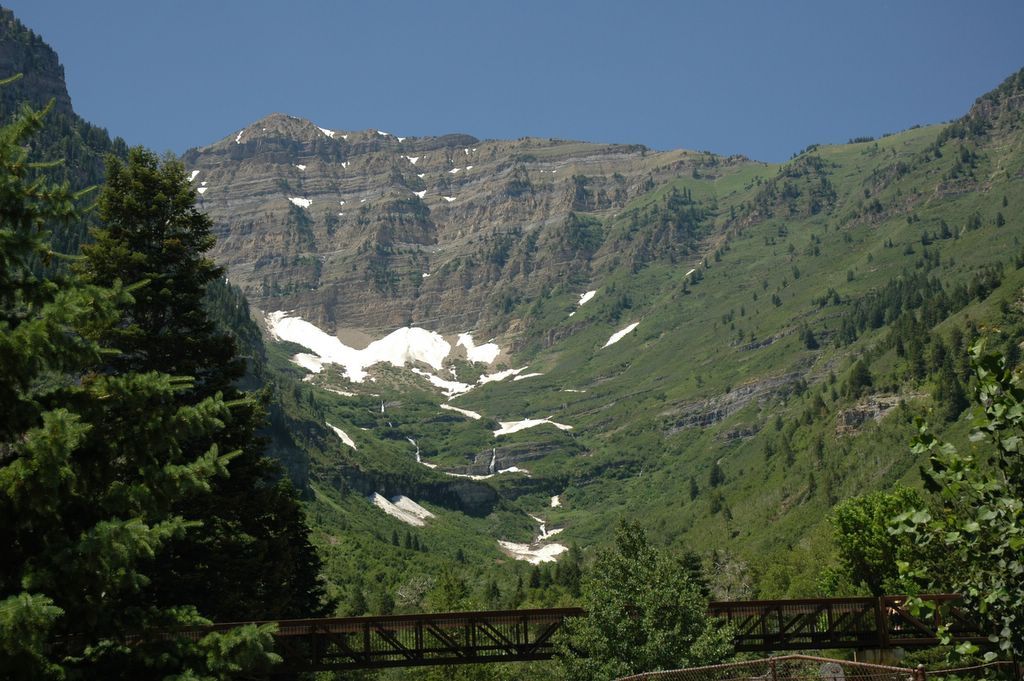 Wallpaper of Mt. Timpanogos
No comments: 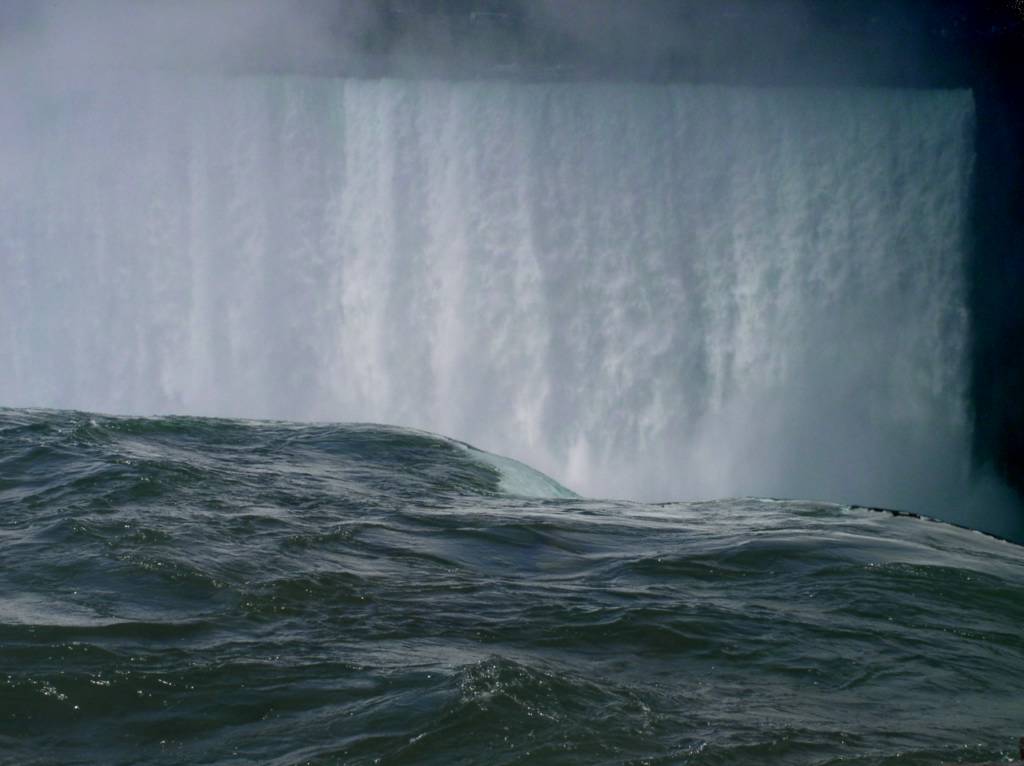